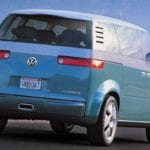 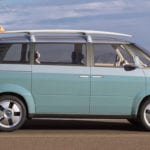 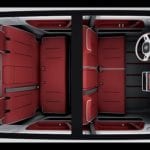 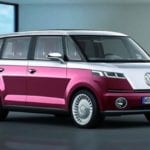 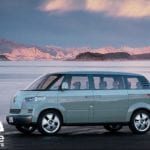 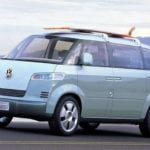 This VW Microbus, could be the new camper van. What do you think?

Interior, it is design in minimalist concept on 2014 Volkswagen Microbus. There are gauges and control group around the steering wheel and also pair of slim-section 3-passenger bench seats which can be folded to create a makeshift bed.

Volkswagen Microbus 2014 would be available with turbocharged, four-cylinder gasoline and diesel engines; a hybrid is a strong possibility. VW said that the 2014 Volkswagen Microbus will be 3,200 pound curb weight would be running from 0 to 62 mph in 11.5 seconds with the power of 199 pound feet of torque. Further, 170 h 2.5 liter in five-cylinder, 2000 hp 2.0 liter turbo-four and 140 hp 2.0 liter TDI turbodiesel-four will equipped by Front wheel Drive. The six-speed manual and six-speed automatic function are both available.