The iconic hippie road trip vehicle could get a lot more hippie-friendly with this sustainable, modern makeover.

When the classic VW bus was at the height of its popularity in the ’60s, ads bragged about the fact that it got 24 miles per gallon. Fifty years later, that’s actually still a lot better than some similarly sized vans, but it isn’t exactly carbon neutral. Brazilian designer Eduardo Galvani decided to reinvent the hippie bus as something truly sustainable. 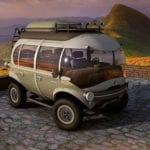 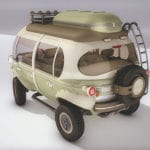 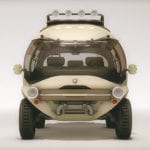 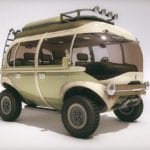 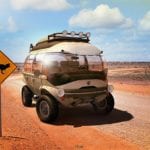 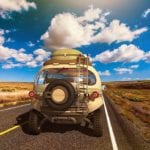 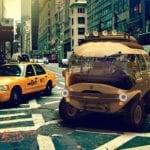 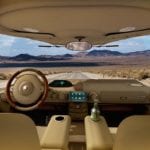 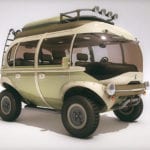 The Nimbus is just a concept, but Galvani has sketched out all of the details. The design uses a micro-generator to keep an electric motor and battery-powered as you drive, which Galvani claims can keep the van going for 200 miles. “Having the generator gives an increase in autonomy, so you have the capacity to travel longer distances without needing to stop to recharge its batteries,” Galvani says. Solar panels on the roof and regenerative brakes add extra energy.
Though Galvani was inspired by the shape of older vehicles, every aspect of the technology is new, down to a special self-cleaning paint so the van doesn’t have to go to the car wash. “The main characteristics of the Nimbus are from the age we are living in now, a clear global transition between the old and the new economy, between the old and the new ways of ecological thinking and practices,” Galvani says.

The van is big–about 14 feet long, and taller and wider than the VW bus–but because it’s made from carbon fibre, titanium, and other lightweight materials, the gas mileage is high. Galvani estimates that the car would get 181 miles to the gallon if built.

Inside, the van has room for five passengers and everything you might need for a modern road trip: Wi-fi, USB ports and outlets, a mini-fridge, and a tablet that lets passengers do everything from control lighting and temperature to find a map, videoconference, or browse the web. The car would even have its own operating system, Nimbus OS.

Galvani doesn’t have plans to make the Nimbus, but he hopes it can inspire car manufacturers to make a better van–one that could ultimately be used both as a personal vehicle or as greener form of public transit.